The language of functional fitness 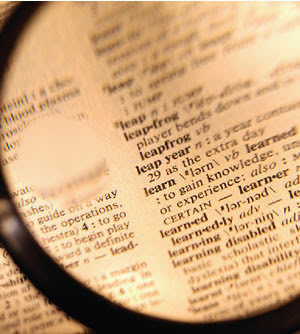 There is a different language spoken among those in the CrossFit and functional fitness community. The abbreviations are virtually endless. Without having a grasp on some of the slang, one can be left in the dark. Here are some terms and shortenings that come to mind. I scrolled through older posts and flipped through my workout journal to find these. Please post others to comments.
Don't ask me to alphabetize them. It was hard enough to recall all these and jot them down in a brainstorm. Like I said, post to comments other terms I have left out.
Posted by Louis Hayes at 8:00 AM