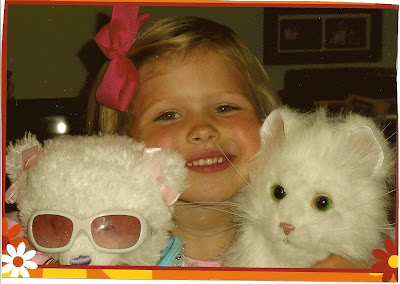 The below exceprt is from those assembling the Fight Gone Bad charity event at CrossFit of Naperville. Participants can enter in "Team of Three" or as "Individual." The donation is $25 per participant. Click here for the CF-Naperville announcement.
Dear friends:
On November 11th, 2008 four year old Sara Martorano was diagnosed with Stage IV Nephroblastoma, a deadly form of cancer; Sarah must undergo 33 weeks of chemotherapyand 7 weeks of radiation treatments and is in a fight for her life. Sara is the daughter of Joseph and Erin Martorano, Joe is a 10-year veteran of the Chicago Police Department, and a life-long resident of Norwood Park.
Family, friends, co-workers, and citizens from all walks of life have come together to assist the Martorano family in their time of need, mounting medical bills will be catastrophic!
Visit: SaintsforSara.org or email SaintsforSara@gmail.com.
Here is a Fight Gone Bad demonstration video.
Posted by Louis Hayes at 6:40 PM

We should be there

I want to thank Louis Hayes and Trinity Training Group for their support. For all those that pledge support, compete or just keep Sara in their thoughts and prayers...I appreciate it.