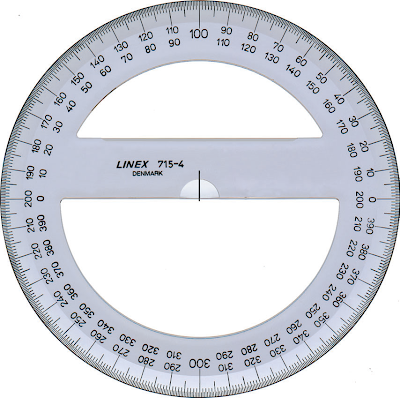 Get out your graph paper and protractors.
There is some acceptance that the human body is designed for seven primary movement patterns. This list is:
Simple enough. Unfortunately, too simple. If one participates in a couple of exercises for each bullet point, s/he is likely missing something important. I am NOT going to be discussing loads/weight, repetition numbers or workout formats in this post. No, that stuff will be a different post. What I will identify are some exercises for an extrapolated list of MOVEMENTS from these original seven points.
Let us begin with PULLING. Pulling is the application of a force on an outside mass/object towards the body, or the drawing of the body towards the object/mass. During these pulling exercises, our hands are generally tightly gripping the object to draw it nearer our body. Or in the case of a pullup or inverted row....pulling our body closer to the object!
There are various geometric planes and force-vectors (directions) in our 3-dimensional world. We can easily identify three such vectors: Up, Down, and In (Horizontal). Yes, each of these pulling vectors can be called "in," but hear me out. Take these examples of both functional movement, and isolation/bodybuilding movement in each of the three vectors:
The same argument for multi-planar/vectorization can be made for the PUSHING movements. Much like the various force-vector directions for Pushing, we see the same here.
Some of these exercises are open for debate, as they are not clearly or definitively in one plane or the other. Take the Bench Press for example. Differently slanted benches can be used to elevate or lower the head in relation to the waist....which changes the angle of the force-vector away from the body. A flat bench might be a 90-degree angle away/out from the body, but a incline or decline might alter that force vector direction by upwards of 45-degrees each way +/-.
We'll talk about SQUATTING. There aren't many ways to dissect the Squat, however some small adjustments or changes have different effects on the human body. While the general movement pattern is the same, each of these are in fact unique:
Each is similar enough to find a home in the category of Squatting. But the slight variances are enough to recruit different muscles, balance, ROM, and coordination.
Lastly, we'll discuss LUNGING or GAIT. There are a couple of interesting points about this category. Each of the following exercises has some aspect of Lunging or Gait involved:
I will omit further discussion of the Trunk Movements. Most are sufficiently similar in pattern, and differ only in body orientation, ROM, and load. (example: Trunk Extension exercises of: Deadlifts, Back Extensions, Superman, Scoop Toss *or* Trunk Flexion exercises of: Plate Situps, Crunches, HK2E, Leg Lifts.) The movements within each of the three Trunk categories are too much alike to provide any real insight.
So to summarize, the original list of SEVEN primary human movement patterns is quite stripped of the details I offer here. Please analyze your programs to see what pattern you might be missing.
Posted by Louis Hayes at 5:30 PM