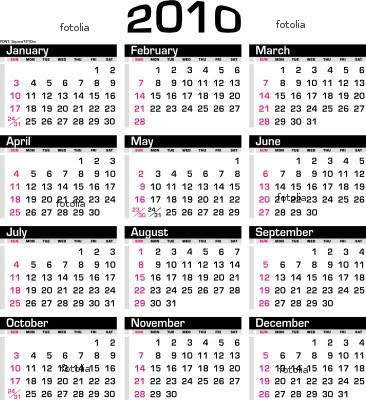 The Year 2010 was another busy one for Trinity Training Group. We're closing the books on one calendar and opening another.
One of the most exciting and stirring events was the publication of my "Beyond the Body" in the CrossFit Journal. Holy crap I didn't expect the response. CrossFit even made it a free article for non-subscribers to access. For a week, I found literally hundreds of positive comments (maybe topping one-thousand) plastered all over the online fitness world.
Another development was the recruitment of childhood friend "Serb" into the CrossFit community. He and his family now belong to Real Fitness, a CrossFit gym in Naples, Florida (I'm still waiting for my commission check). Even from 1,350 miles away, we keep a competitive spirit...just like the biceps measuring contest we did from two different college campuses 15 year ago! Which I won ;)
Here are some other highlights from 2010:
Nest news: I'm rolling into 2011 under full power.....
Posted by Louis Hayes at 11:43 AM